For Young Driver – 2D animation and delivery of their social campaign. 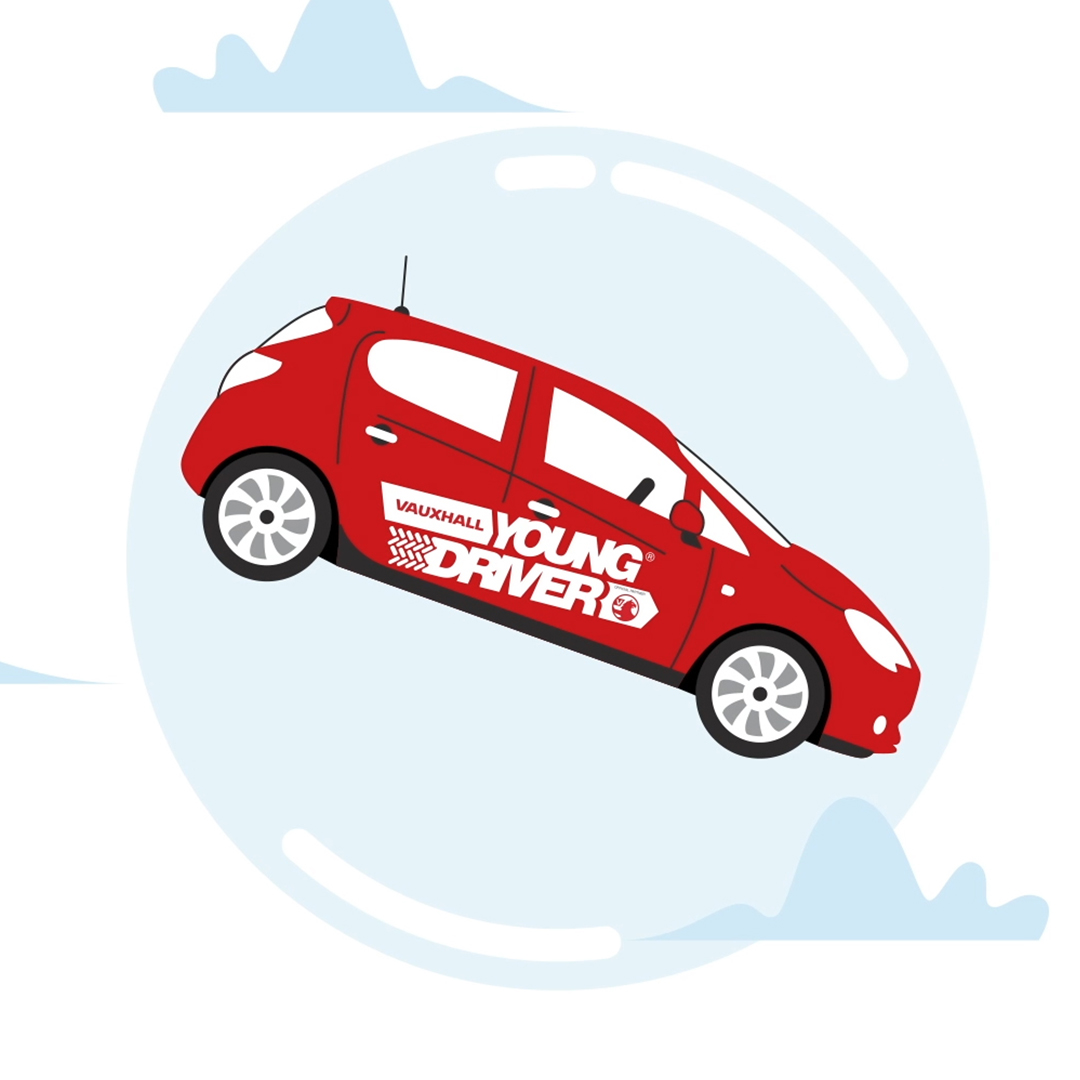 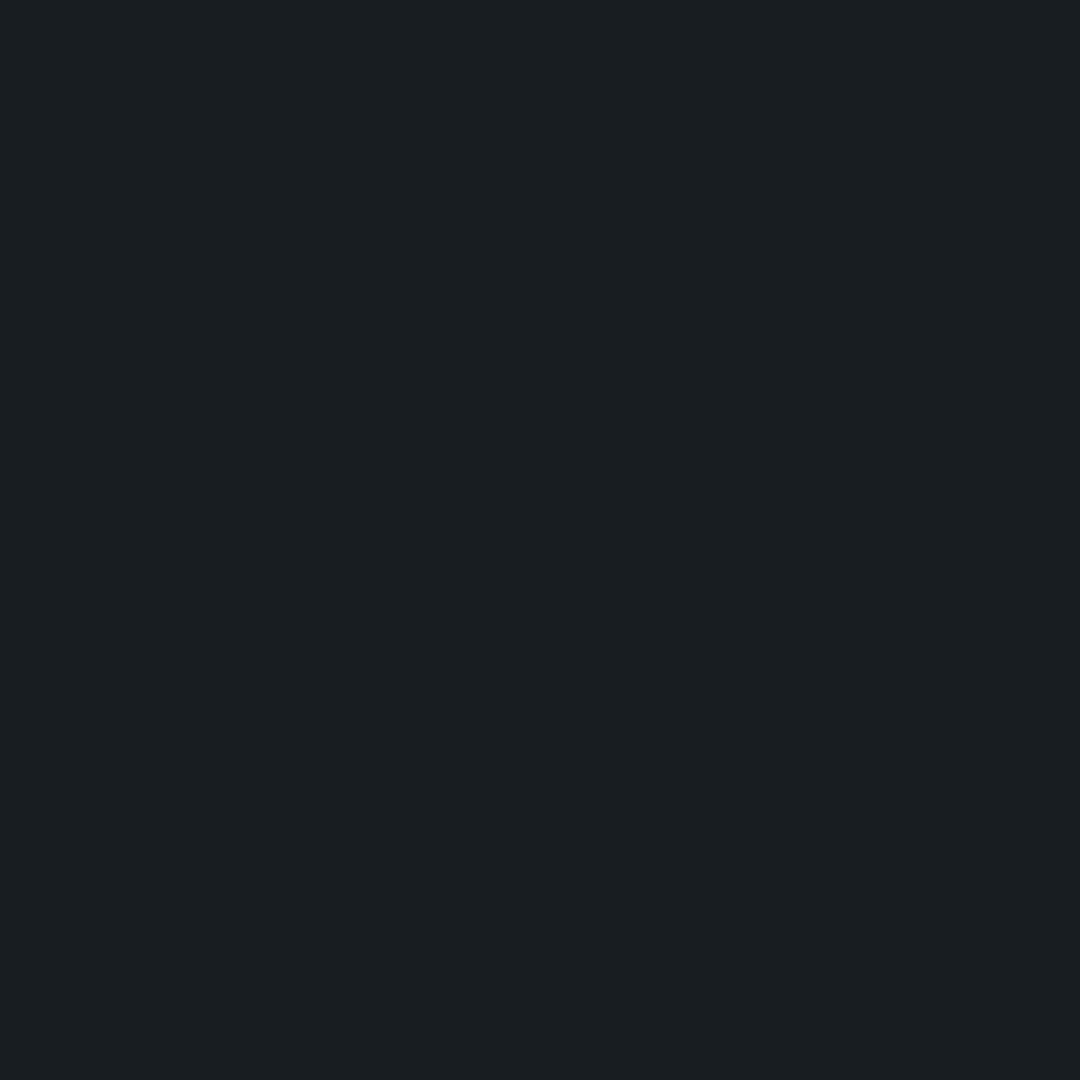 Young Driver offers those under the age of 17 an opportunity to drive, experience and learn ahead of being the legal age, time behind the wheel of a car.

The request was to create an animated piece that would appeal to both parents and children to bring focus to Young Driver’s offering and demonstrate how over time, our roads have become significantly different to that of when driving lessons were first introduced.

The young Driver model is simple and unique; to build children’s confidence and experience behind the wheel so that they can become safer drivers when allowed to drive on the real roads.

Presenter and TV personality Quentin Wilson had scripted and voiced a narration of which Pickled visually storyboarded and presented bespoke artwork.

Upon approval, the animation began with blocking each scene for approval. Once all was timed and approved, we finalised each scene and brought together in our edit. A sound mix and some final tweaks later, the final animation was delivered for social. 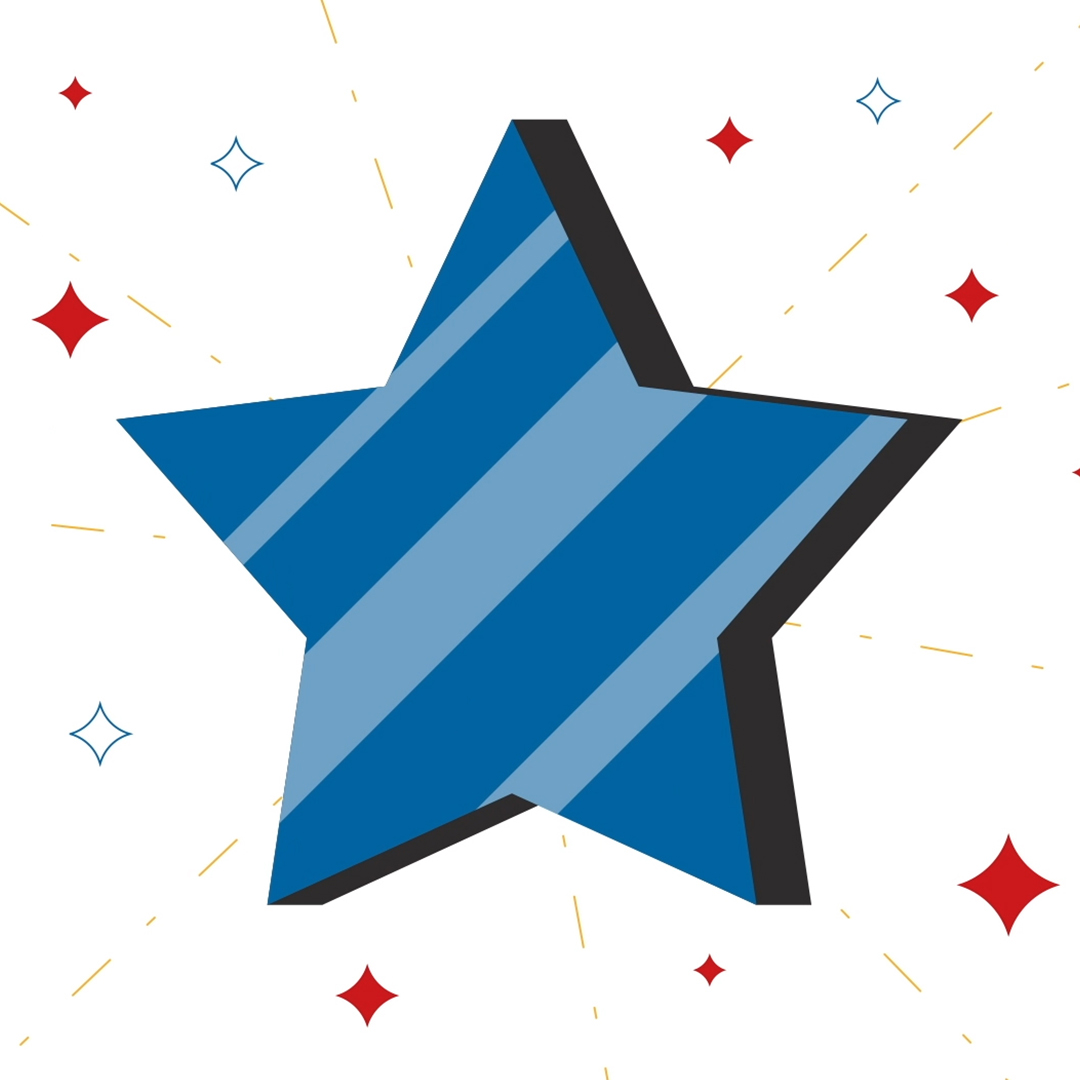 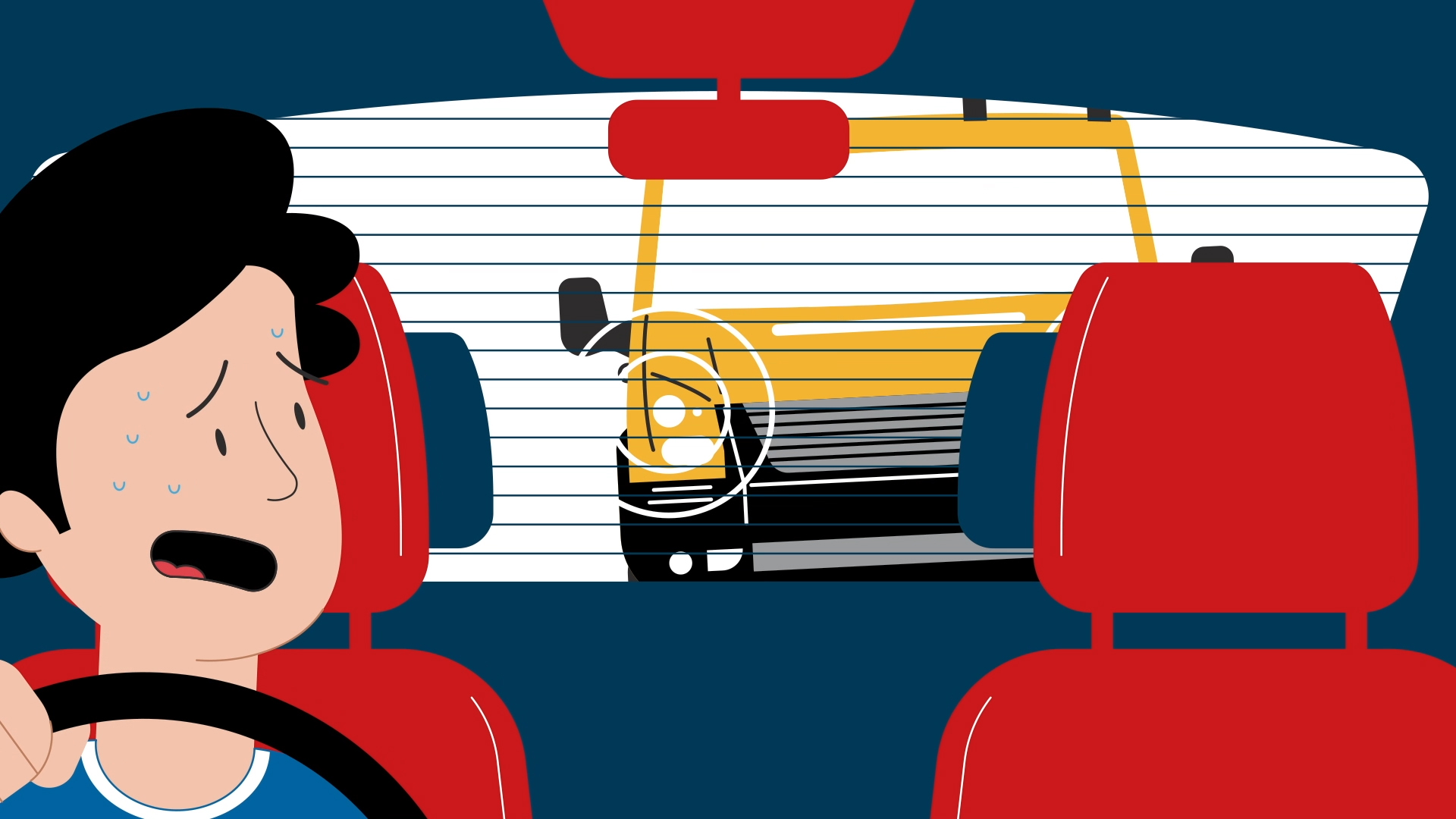